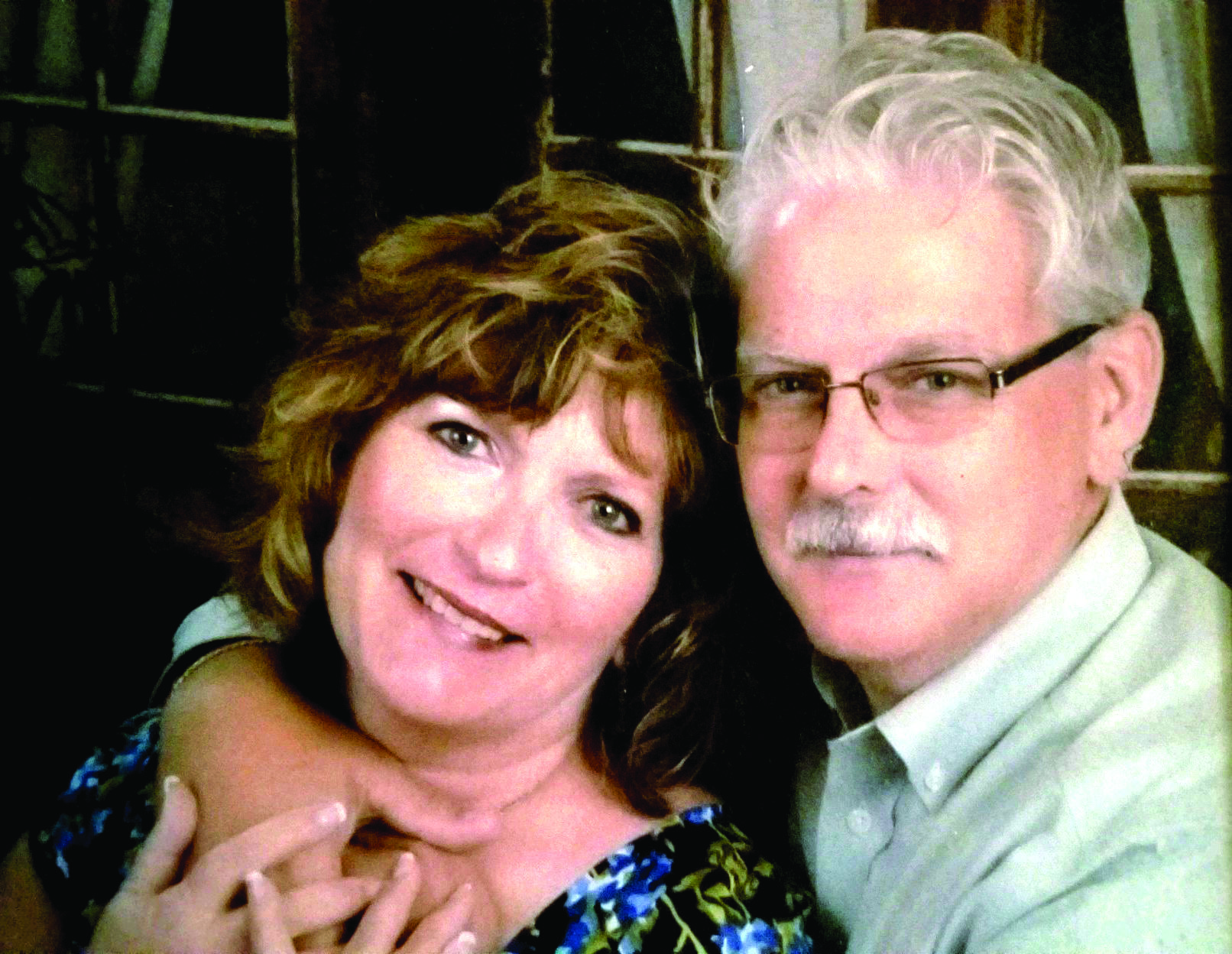 When COVID-19 forced cancellation of the Beyond Cana® ministry’s marriage enrichment retreat last October, Dave and Jo Anne Dimitriou, the leads for its outreach team, were determined it would be merely a postponement.

Searching for a way to continue to reach out to married couples despite restrictions of the worsening pandemic, Jo Anne, who had been telecommuting for her job with the U.S. Air Force, hit upon holding the event as a Zoom meeting. “We thought, ‘You know, that might work,’ says Dave, “and I think it’s going to, because we already have 75 couples signed up.”

Beyond Cana prayerfully endeavors to provide life-long tools to renew and strengthen Christ-centered marriages from a Catholic perspective, with an understanding of marriage as sacrament.

Initiated at St. Francis of Assisi Parish around 20 years ago, the ministry’s first retreat took place in January 2002, a collaborative effort of then-pastor Msgr. James Henke, pastoral associate Sister Frances Briseno, OSB, and parishioners Ken and Pixie Koch, who had developed a personal marriage enrichment program that had proved successful in their marriage for over 10 years.

Since then, the Beyond Cana ministry has extended beyond St. Francis of Assisi to other local parishes, including St. Mark the Evangelist, St. Luke, St. Elizabeth Ann Seton and Prince of Peace, plus is also in Dallas. Couples from Alaska and New York are attending the revamped Zoom retreat this month, with an eye to establishing the ministry there. “We did not realize how many people would be interested in this type of event,” notes Jo Anne of their new adaptation. Dave estimates that, at last count, around 550 persons have participated in the retreats over the years.

The Dimitrious participated in their first Beyond Cana retreat in 2008. “This was one of those ministries that touched our hearts,” says Jo Anne, “and we’ve been involved with the Beyond Cana ministry ever since.” When the Kochs stepped down from their leadership role in recent years, the torch was handed on to the Dimitrious.

Instead of the usual two-and-a-half-day weekend retreat, which had originally been scheduled for the Oblate Renewal Center, the pandemic-influenced version is a no-cost event but with registration required and open to all married couples, regardless of marriage length or participants’ ages.
Spread out over four, one-hour Thursday evenings, February 4, 11, 18 and 25, as a Zoom event, it featured a panel of four couples from different walks of life discussing marriage and COVID-19 on the first night; Father Roger Keeler, OMI, of Oblate School of Theology speaking on the sacrament of marriage and giving a marriage blessing on the second; Deacon Mike and Cathy Portele (a couple involved since Beyond Cana’s 2002 retreat), talking on the biblical concept of marriage the third; and a closing evening of music with Christian songwriter and recording artist David Kauffman.
“One thing we do try to remain consistent on,” points out Dave, “is that Beyond Cana is a ministry and the retreat is based on enriching already strong marriages. It is not for troubled marriages; it is not a version of Retrouvaille.”

“Marriage is the foundation of the family,” adds Jo Anne. “A family can be OK, but if the couple’s not OK, then you’ve got some work to do.” The retreat enriches communication skills, she explains, focusing on strengthening ties and the importance of spending time together as a couple. “Marriage is a gift and a sacrament,” she says, “and once you stop working on your marriage, that’s dangerous.” The retreat provides tools on how to continue working on the marriage and making marriage a lifetime commitment.

The current retreat, now in progress, coincides with the annual observance of National Marriage Week, February 7-14, which prompts reflection on the gift that marriage is to our church and country, as well as an opportunity for couples to build up their own marriages.

For more information on Beyond Cana, visit BeyondCana.org and their Facebook page, or contact Jo Anne and Dave Dimitriou at (210) 618-6672 or beyondcanaretreat@gmail.com. Additional resources can be found at NationalMarriageWeekUSA.org.