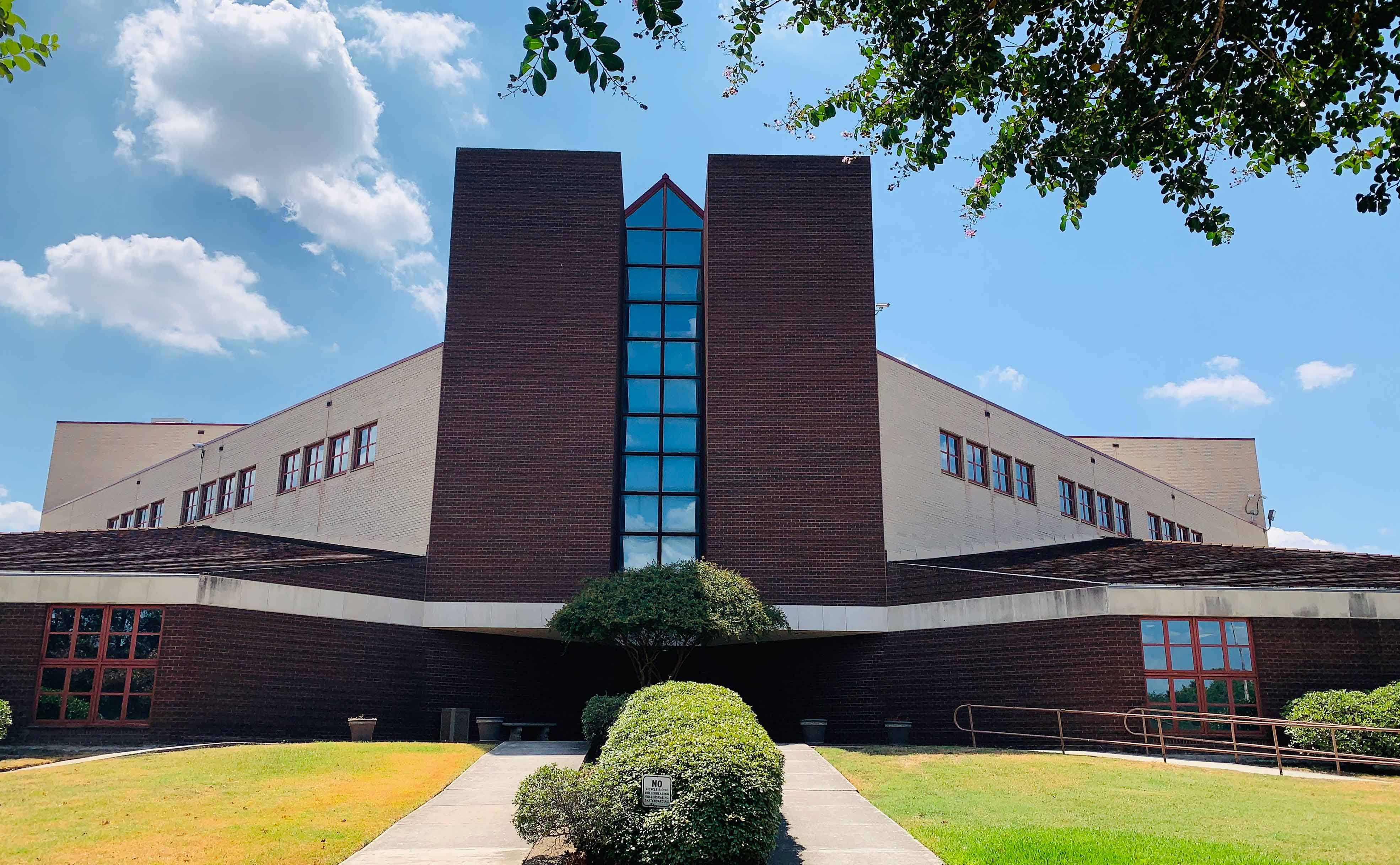 Before Bexar County existed, the Catholic Church was present, Father Damian Massanet accompanied the first expedition to come to the shores of a stream, which he called San Antonio because it occurred on the feast of St. Anthony. Later, a combination of church and state founded the missions that brought civilization to the native population. In the 1790s, the missions were secularized and the lands returned to the native people. The parish church of Villa de San Fernando assumed the ministry to these people. San Antonio and South Texas were under the jurisdiction of a series of diocese: Mexico City, Guadalajara, Durango, Linares and Monterrey.

The Catholic population in Texas grew to such an extent after the Civil War and Reconstruction that a second diocese – in addition to Galveston – had to be created. Thus, in 1874, everything west of the Colorado River became the Diocese of san Antonio de Bexar.

In 1970, Father Patricio F. Flores of the Diocese of Galveston-Houston was named auxiliary bishop. He was the first Mexican American bishop named in the United States, later became archbishop of the archdiocese, and perhaps his best-known accomplishment was the visit of Pope John Paul II to San Antonio.

Coat of Arms of the Archdiocese of San Antonio

The insignia of the Archdiocese of San Antonio shows the large cross of Christian faith, its center enlarged and squared to receive the cross peculiar to St. Anthony, called by heralds the TAU cross because of its resemblance to the Greek letter of that name. It is derived from the short crutch which the saint slipped under one arm to support tired body during long vigils. Above the cross is the “Lone Star” of the State of Texas. Crowning the shield is the miter, the liturgical headdress worn by bishops as a symbol of their special dignity and prominence in the church.

The Pastoral Center of the Archdiocese of San Antonio is located at 2718 West Woodlawn Avenue. The building houses the employees who work for archdiocesan agencies, administrative services, clergy, and consecrated life, Catholic schools, pastoral offices, and some social services.