Home » Pilgrims in Providence: A History of the Texas Congregation of Divine Providence in Mexico 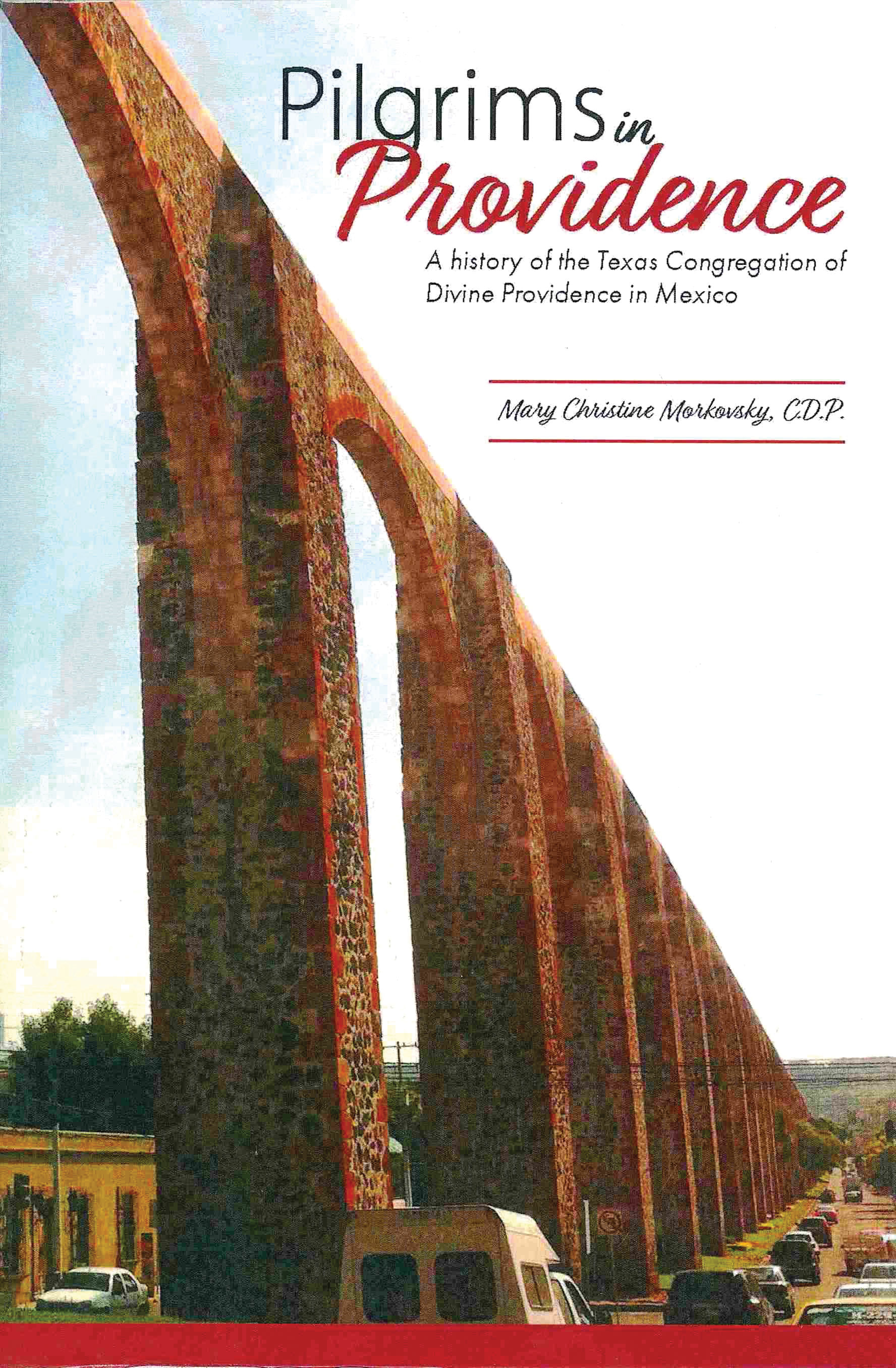 Pilgrims in Providence: A History of the Texas Congregation of Divine Providence in Mexico

Providing invaluable assistance was CDP Sister Rose Marie Gallatin’s earlier book, An Hour of Providence: Resource Book for a History of the Sisters of Divine Providence in Mexico, 1953-1983. Sisters in Mexico and former sisters contributed memories and insights, and a Mexico Historical Committee, composed of CDP sisters Charlotte Kitowski, Lourdes Leal and Jane Ann Slater, as well as Sister Mary Christine, was also a vital component.

A compilation of who did what, when they did it, where and why is laid out, beginning with CDP sisters Rachel Moreno and Immaculate Gentemann being dispatched to Mexico City in 1950 to find scholarship recipients for the Worden School of Social Services at Our Lady of the Lake College. They were also told to purchase religious statues for the congregation’s Providence House back in San Antonio, which offered much-needed housing for Spanish-speaking working girls. Father Pedro Moctezuma of San Luis Potosi assisted them with this, leading to his assisting the congregation in establishing ministry in Mexico.

In 1953 a group of five young women left Mexico for San Antonio, to be formed as catechists for their native country under the Missionary Catechists of Divine Providence (MCDP), an adjunct group of the CDPs which later became a separate congregation. Four of the pioneer five eventually found a religious vocation as well, breaking ground for more to follow.

In Mexico, various efforts blossomed or failed. The acquiring of property was an adventure in itself, and details, scattered throughout the book, give other glimpses into the past, with the sisters surmounting frogs in well water, a machete fight outside sleeping quarters and perilous mule-back mountain journeys. Locations of their ministries over the years included the Mexican states of Chiapas, Coahuila, Mexico DF, Michoacán, Morelos, Oaxaca, Querétaro and San Luis Potosi, as well as in Texas.

At one point, the Mexican sisters were asked to decide if they wished to continue as CDPs, MCDPs or a new order, resulting in various choices by groups and individuals.

The book is available in English or Spanish, with a center section devoted to photos and the last chapter composed of biographies of those who served as Sisters of Divine Providence in Mexico, whether they stayed or left religious life.