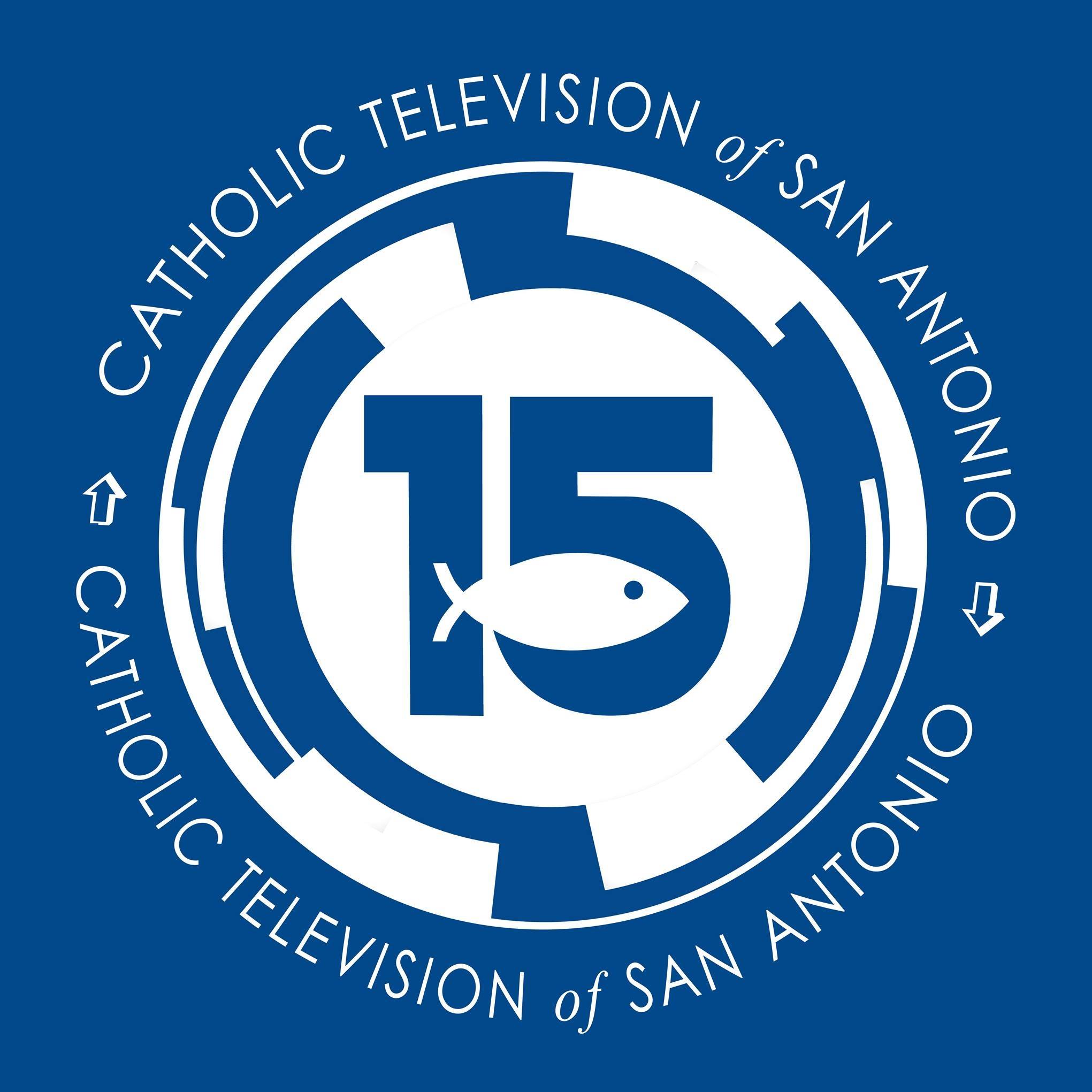 Shalom World has partnered with Catholic Television of San Antonio to bring quality Christian programs to a wider audience, as this collaboration will provide additional inspirational, vibrant, and faith-based entertainment for residents of South Texas. Shalom World North America programming will air on CTSA from noon to 5 p.m. each day, except Sunday.

Shalom World inspires and encourages viewers with its wide variety of family entertainment programs. It’s content is rich, diverse and soul-stirring. Programs include testimonies, conversion stories, documentaries, animated programs, talk shows, music programs, and others. Also produced are Bible programs and talks by missionaries and members of various apostolates. Together, they touch countless hearts, bringing them to the love and mercy of Christ and reanimating the faith of lukewarm believers.

Shalom World CEO Santo Thomas said, “The peace and hope promised by our Lord Jesus need to reach the far corners of the earth and touch millions of souls. Shalom World is committed to taking His message through the airwaves to as many people as possible by means of a variety of family entertainment programs with a Christian touch. Our tie-up with Catholic Television of San Antonio, Shalom World North America has given a shot in the arm to our universal outreach and a fillip to our media ministry.”

Catholic Television of San Antonio (CTSA) is owned and operated by the Archdiocese of San Antonio. It has been broadcasting spiritual, educational, devotional, and cultural programs in English and Spanish for more than 40 years, launching in 1981. CTSA is on air 24 hours a day, seven days a week, reaching hundreds of thousands of households across South Texas.

SHALOM WORLD is a Catholic family channel reaching out to the world with the truth and peace that can only be found in Jesus Christ. Offering high-definition, commercial-free, 24/7 family programming to enrich and evangelize, it reaches millions of English-speaking people globally.

Shalom World North America and its counterparts — Shalom World Asia-Africa, Shalom World Europe, Shalom World Australia and SW Prayer –– are available free of charge on streaming devices such as Apple TV, Roku and Amazon Fire TV. They can also be viewed on the smart TVs of all leading brands.

To view these channels on the move, the Shalom World App can be downloaded and installed on iPhone, iPad or Android handset as well as tablet.