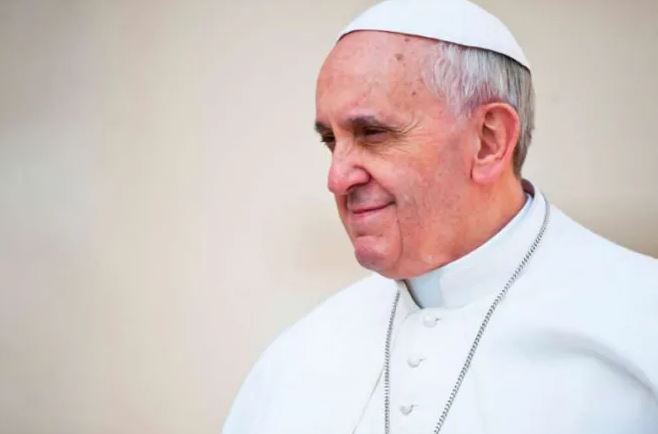 Pope Francis grateful for prayers as he recovers from intestinal surgery

Pope Francis is grateful for prayers as he recovers in hospital from intestinal surgery, the Vatican said Wednesday.

The Holy See press office announced July 7 that Pope Francis was making “regular and satisfactory” progress in his recovery after undergoing an operation on his colon on the evening of July 4.

“Pope Francis is touched by the many messages and the affection received in these days, and expresses his gratitude for the closeness and prayer,” Vatican spokesman Matteo Bruni said.

Bruni added that the pope was eating regularly and no longer needed intravenous treatment.

The Vatican said July 4 that the pope was at the hospital to undergo an operation to relieve stricture of the colon caused by diverticulitis, a common condition that involves the formation of small bulges or sacs on the wall of the colon.

The surgery, which was carried out under general anesthesia, lasted about three hours and included a hemicolectomy, the removal of one side of the colon.

This is the 84-year-old Francis’ first major operation during his pontificate. In 2019, he had an outpatient surgery for cataracts and he occasionally suffers from flare-ups of sciatic pain.

Religious and political leaders around the world have expressed their well-wishes and prayers for the pope as he recovers in hospital.

Pope emeritus Benedict XVI, who lives in the Mater Ecclesiae Monastery in Vatican City, is also praying for Pope Francis.

The pope’s hospital room is on the 10th floor of the sprawling polyclinic in a wing reserved for papal medical emergencies. The pope’s medical suite can be identified from the street by its five large windows covered by white blinds.

It is the same room where John Paul II stayed during many of his hospital treatments, including for a colon surgery in 1992 and his hospitalization after being shot in an assassination attempt in 1981.