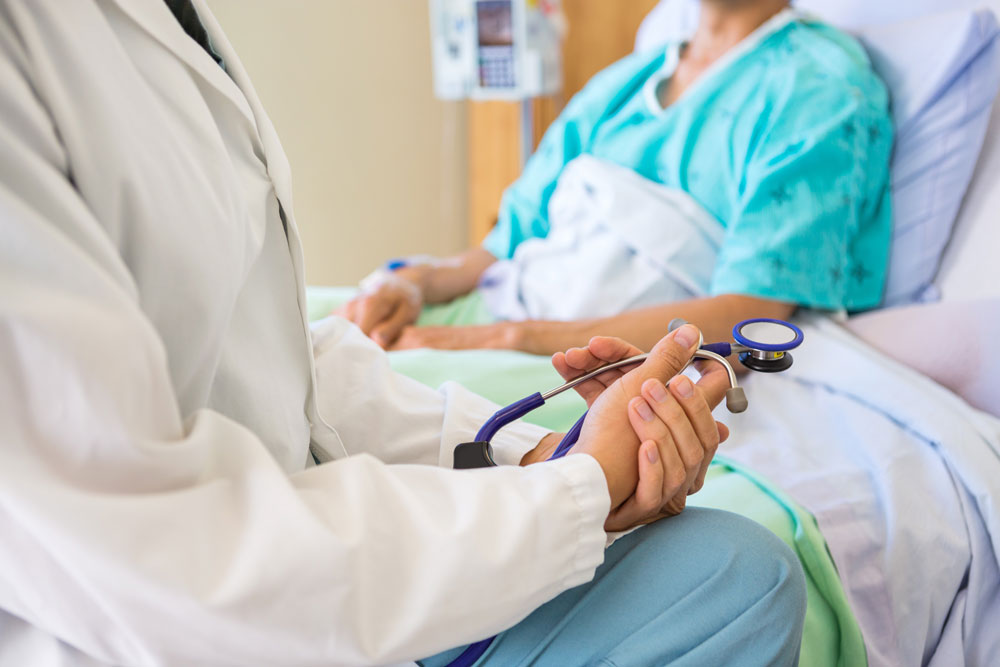 Pray that governments would respect the consciences of all people who care for the sick and vulnerable.

Reflect
For centuries, the Christians have carried on the healing ministry of Christ by building institutions dedicated to medicine and accompaniment of the dying.  In recent years, activists have sought to undermine the Church’s mission by forcing Catholic hospitals to perform procedures that destroy human life and undermine human flourishing, such as sterilization, gender reassignment surgery, and even abortion.  And not only do some activists sue Catholic institutions, individuals who work in secular institutions may find that their conscientious objection to abortion does not receive respect.  A nurse in Vermont was forced to choose between her job and her faith when she was told by her employer that she had to participate in an abortion.  It is unthinkable that we would undermine our mission to heal by destroying innocent life and harming the persons for whom we are called to care.

Act
While existing federal laws already protect some conscientious objections to abortion, sterilization, and gender reassignment surgery in theory, this protection has not proved effective in practice.  These laws can only be enforced by complaint to the Office for Civil Rights at the Department of Health and Human Services (HHS), which has in the past refused to fully enforce these laws. The Conscience Protection Act would address deficiencies that block effective enforcement of existing laws, most notably by establishing a private right of action allowing victims of discrimination to defend their own rights in court. Contact your elected officials in Congress and urge them to support the Conscience Protection Act!