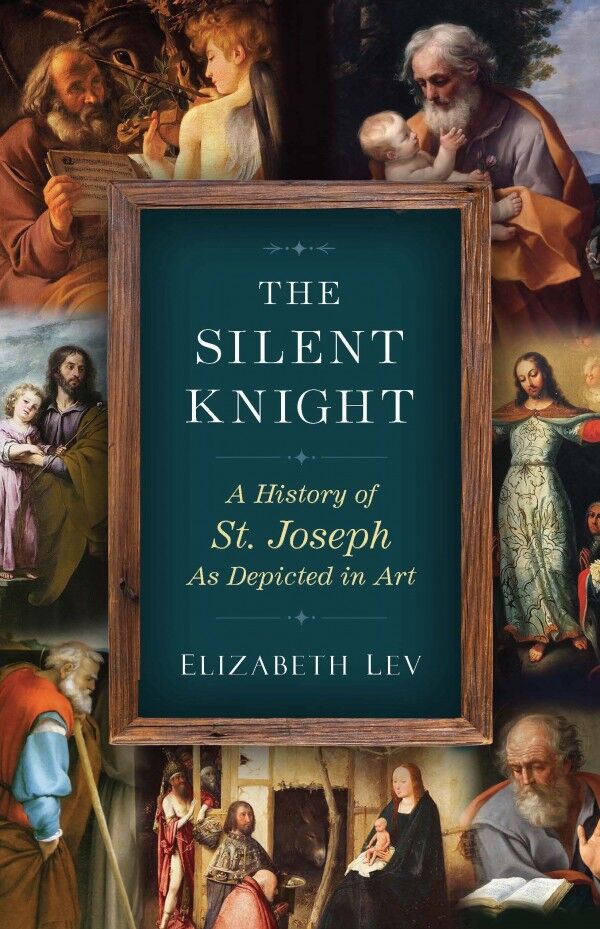 Book Review: This is the book you need to finish out the Year of St. Joseph

Anybody who is anybody in the Catholic art world in Rome knows who Elizabeth Lev is: renowned art historian, bestselling author, and professor of Baroque, Renaissance and Christian Art at Duquesne University in Rome. Liz knows every corner of the Eternal City.

Bringing her unique eye for the best of Catholic art, Lev has teamed up with Sophia Institute Press to put together a book honoring St. Joseph in a unique way: following the rise of his representation in Christian art.

Under the evocative title “The Silent Knight,” Lev chronicles the remarkable rise of Joseph’s iconography through masterpieces by some of history’s greatest artists. The first depictions of Joseph appeared in the fifth century, gradually evolving as the Church grew, accompanying the faithful through the changing fortunes of ecclesiastical history.

Josephine imagery has at various times provided inspiration for fathers, husbands, workers, those near to death, and even the pope, leading to a striking variety of depictions in the history of art.

The beauty and uniqueness of the Josephine depictions are contextualized in the history, spirituality, or controversy of the age, and demonstrates how artists applied their creative talents to communicate Joseph’s intercessory power.

Through the words and prayers of Saints Bernard of Clairvaux, Francis of Assisi, Bridget of Sweden, Francis de Sales, Teresa of Avila, Pius IX, and John Paul II, readers will learn how devotion to Joseph expanded in both the breadth of his intercessory powers and his geographical area of influence, galvanizing painters and sculptors to produce fascinating innovations.

Lev, who is also a renowned sommelier, deserves a toast for putting together this richly illustrated book, which features the art of greats such as Raphael, Michelangelo, Murillo, Giotto, Caravaggio, El Greco, and more.

“Written to celebrate the Year of St Joseph declared by Pope Francis,” the editors say, “the book aims to deepen the faithful’s knowledge, appreciation, and devotion to this eminent Patron of the Universal Church through the extraordinary beauty that he has inspired.”

As a growing devotee to St. Joseph, I can’t recommend this book enough to all Catholics, especially to parents who want to instill in their children the love, respect and admiration for the Protector of the Church.

“The Silent Knight:  A History of St. Joseph as Depicted in Art” – Sophia Institute