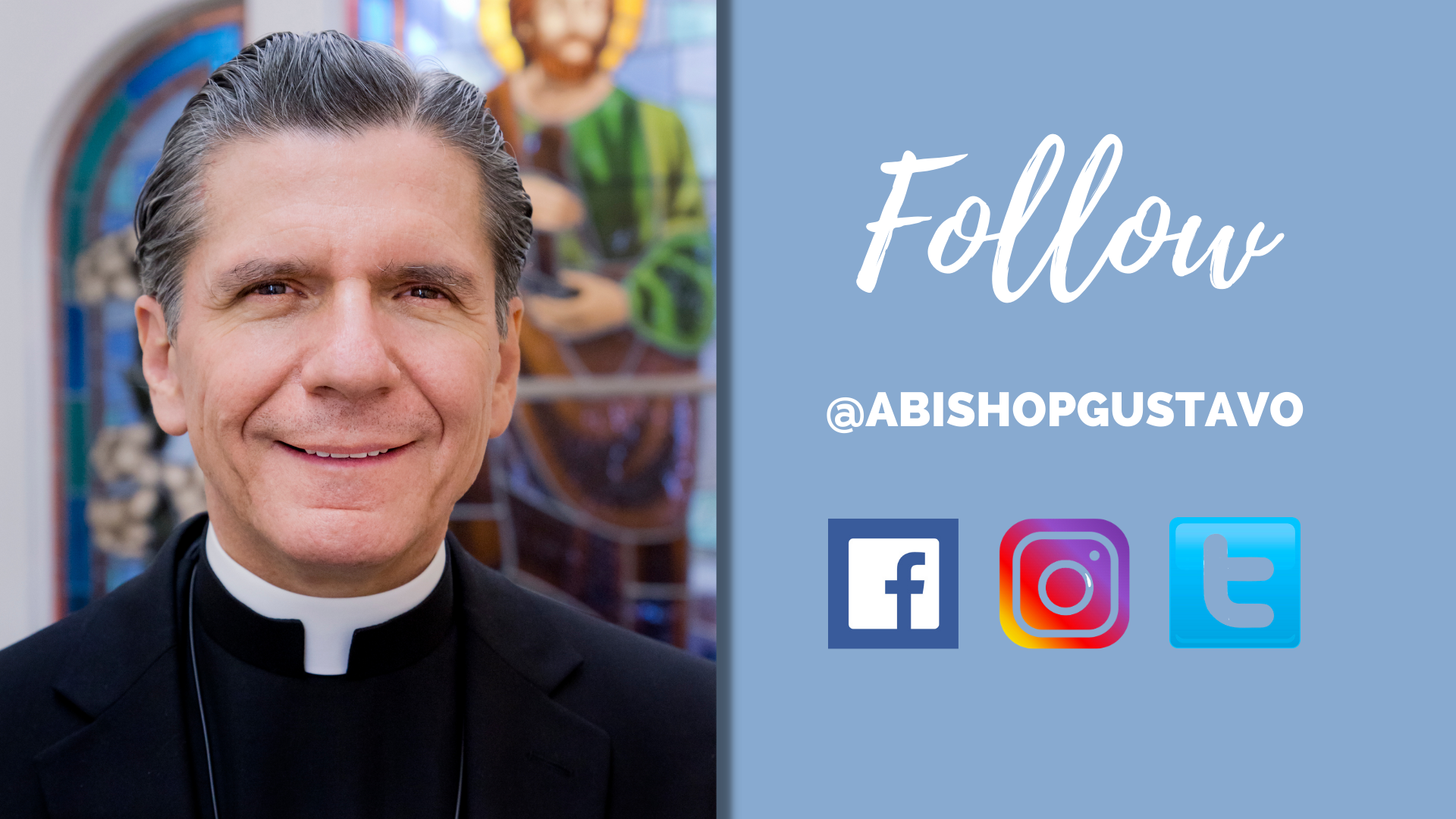 He was appointed an auxiliary bishop of the Archdiocese of Chicago on January 24, 2003 by Pope John Paul II, and ordained on March 19, 2003 by the Archbishop of Chicago, Francis Cardinal George OMI.

Born on December 21, 1956 in San Luis Potosi, S.L.P., Mexico to Gustavo García Suarez and Maria Cristina Siller de García Archbishop Gustavo is the eldest of 15 children. The archbishop received his Formator Certificate from Escuela de Verano Para Formadores. He earned a master’s degree in Theology and Divinity from St. John’s Seminary in Camarillo, California. he received his degree in Philosophy from Instiuto de Filosofia, Guadalajara, Mexico. The Archbishop attended IESO, a Jesuit University in Guadalajara, where he earned his degree in Psychology.

On a national level, Archbishop Gustavo has served on several committees of the USCCB, the United States Conference of Catholic Bishops.