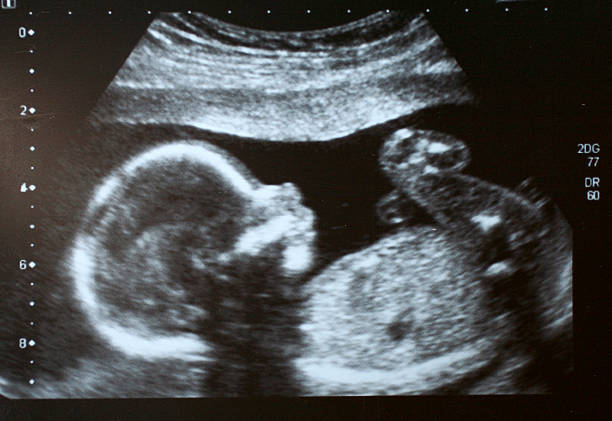 The Supreme Court has overturned Roe v. Wade in a historic 6—3 decision released Friday that brings a sudden and dramatic end to nearly a half-century of nationwide legalized abortion in the U.S.

The opinion, in the Mississippi abortion case Dobbs v. Jackson Women’s Health Organization, is widely seen as the Supreme Court’s most highly anticipated and consequential ruling since Roe. It not only overturns Roe, the landmark 1973 abortion case, but also Casey v. Planned Parenthood, a 1992 decision that affirmed Roe.

“Abortion presents a profound moral question. The Constitution does not prohibit the citizens of each State from regulating or prohibiting abortion. Roe and Casey arrogated that authority,” the opinion states. “We now overrule these decisions and return that authority to the people and their elected representatives.”

“In overruling Roe and Casey, this Court betrays its guiding principles. With sorrow—for this Court, but more, for the many millions of American women who have today lost a fundamental constitutional protection—we dissent,” the dissenting opinion reads.

The decision does not ban or criminalize abortion, nor does it recognize an unborn child’s constitutional right to life. But in one, breathtaking stroke, the court’s action sweeps away entrenched legal barriers, created and strictly enforced by the federal judiciary, that for decades have blocked states like Mississippi from heavily restricting or prohibiting the killing of unborn children in the womb.

In the process, the decision ushers in a new era of abortion politics in the U.S., with the battleground now shifting to state legislatures. Those democratically elected bodies are now free to debate and regulate abortion as they see fit, as happened throughout American history before the Supreme Court federalized the issue.

In his opinion concurring in the judgement, Roberts called for a narrower ruling.

“The Court’s decision to overrule Roe and Casey is a serious jolt to the legal system—regardless of how you view those cases,” his opinion reads. “A narrower decision rejecting the misguided viability line would be markedly less unsettling, and nothing more is needed to decide this case.”

“My point is that Roe adopted two distinct rules of constitutional law: one, that a woman has the right to choose to terminate a pregnancy; two, that such right may be overridden by the State’s legitimate interests when the fetus is viable outside the womb,” he added at another point. “The latter is obviously distinct from the former. I would abandon that timing rule, but see no need in this case to consider the basic right.”

At the same time, the ruling marks a watershed moment for the Catholic Church and the wider pro-life movement in the United States, which have painstakingly sought Roe’s reversal since the landmark 7-2 decision was handed down on Jan. 19, 1973.

“America was founded on the truth that all men and women are created equal, with God-given rights to life, liberty, and the pursuit of happiness,” Archbishop Jose H. Gomez of Los Angeles and Archbishop William E. Lori of Baltimore said in a joint statement following the opinion’s release.

“This truth was grievously denied by the U.S. Supreme Court’s Roe v. Wade ruling, which legalized and normalized the taking of innocent human life,” the Catholic bishops continued. “We thank God today that the Court has now overturned this decision.” Gomez is president of the U.S. Conference of Catholic Bishops (USCCB), and Lori is chairman of the USCCB’s Committee on Pro-Life Activities.

“Today’s decision is also the fruit of the prayers, sacrifices, and advocacy of countless ordinary Americans from every walk of life. Over these long years, millions of our fellow citizens have worked together peacefully to educate and persuade their neighbors about the injustice of abortion, to offer care and counseling to women, and to work for alternatives to abortion, including adoption, foster care, and public policies that truly support families,” the statement continued.

“We share their joy today and we are grateful to them. Their work for the cause of life reflects all that is good in our democracy, and the pro-life movement deserves to be numbered among the great movements for social change and civil rights in our nation’s history.”